The Iowa State Fair: A Fun Tradition Since 1854

If you've ever been to the Iowa State Fair, you know that it's a one-of-a-kind experience. This tradition began all the way back in 1854, and it's grown into one of the most popular fairs in the country. People come from all over to see the amazing exhibits, taste delicious food, and enjoy some good old-fashioned fun. But what would the FIRST Iowa State Fair have been like? Let's take a look at some of the more interesting highlights!

Of course, the first Iowa State Fair was held in Fairfield... we're known for having lots of firsts! Three days of fair merriment began on October 25th, 1854 and it only cost 25 cents to get in the gate (about $10 in today's economy). 7,000 to 8,000 visitors made their way through the entrance gate located at what is now the corner of 4th Street and Grimes Avenue in Fairfield. This fair was so amazing that we even had a rock for it! 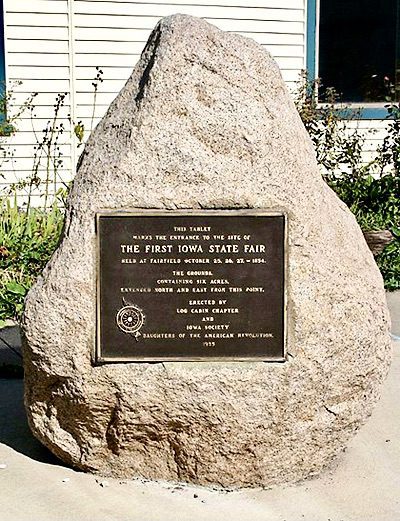 In those early days, the six acre grounds had no grandstands or exhibit halls, but it did have a racetrack. The main attractions were the livestock, produce, an attractive exhibit of ladies' handy-work, and horse racing, with Fairfield exhibitors walking away with most of the prizes. (something we would expect given the mode of transportation in those days).

Don't mess with girls on horses

The contest of female equestrians was one of the more vigorous and exciting events, with the fair president offering his own gold watch (valued at $100) as a prize for "the boldest and most graceful female equestrian". The judges ruled that, out of the 10 riders, Miss Belle Turner was the winner of the watch. That decision did not sit well with the crowd who supported a fearless young rider, 13 year-old Eliza Jane Hodges. The crowd had admired the daring style of her riding, and the perfect control of the animal which she maintained, and took up a collection of $165 and other prizes to show their appreciation of her skill. 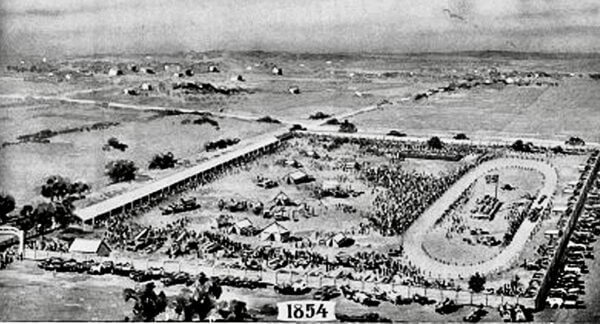 But could they fly?

Like any fair, the first Iowa state fair had interesting exhibits that would ensure the amazement of attendees, especially the children. Secretary Shaffer displayed a collection of “more than 100 varieties of snakes, lizards, etc., preserved in alcohol.” A collection of reptiles and insects was on hand to showcase the natural history of the state, as well as a collection of birds (history does not note if these birds were alive or taxidermy.)

Not for the lactose intolerant

But one of the most memorable items at the first Iowa State Fair was what we like to think of as the precursor to the butter cow. A massive wheel of cheese was on display, a gift to the then Governor James Wilson Grimes. The "great Danish Cheese" was reported to be as big as a wagon wheel and weighed three hundred and sixty pounds. While not quite up to the 600 pound standard of the famous butter cow, this wheel of cheese must have been pretty impressive. 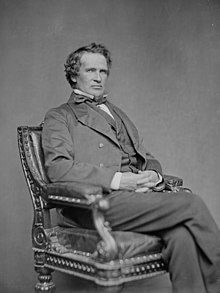 So there you have it. Not all fairs are the same but the Iowa State Fair has been bringing family fun to Iowans for over 160 years! What will you see at the next Iowa State Fair? Will it be a Butter Cow or something else? Only time will tell.

Want a little more history about the fair? Check this out.

Check out the Iowa State Fair website for more information on tickets, events, and exhibits: https://www.iowastatefair.org/