History buffs, I know you'll love this! Did you know that the oldest two-story log house in Iowa is located in Fairfield? It’s true!  The Bonnifield Cabin dates back to 1838, a year before Jefferson County officially became an Iowan county, and still stands today as a relic of pioneering life. 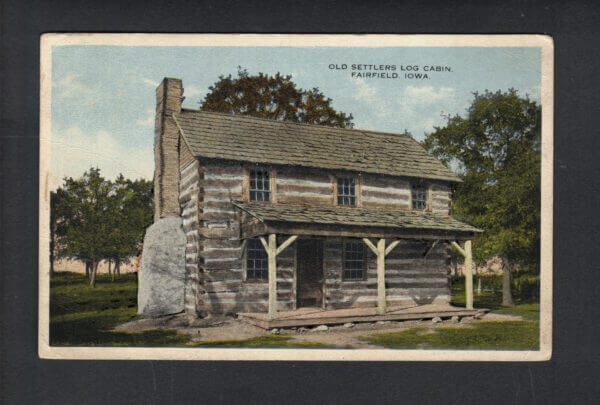 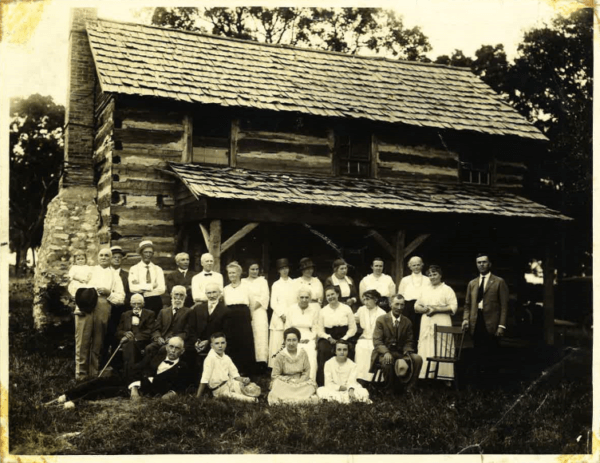 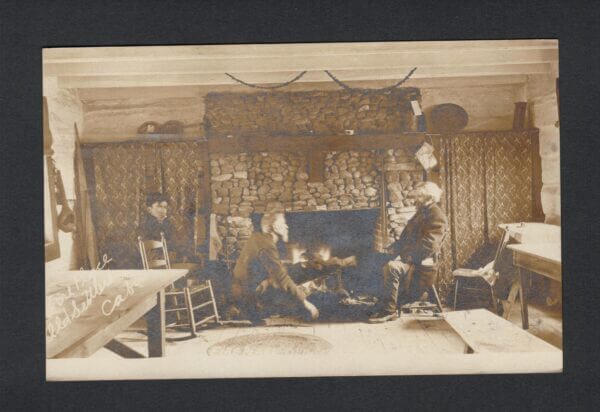 Built by Rhodham Bonnifield and his sons, it replaced a makeshift cabin that the large family squeezed into for a year upon arriving in the area. The new cabin must have felt luxurious with its hewed logs and second floor. At times the cabin would serve as a temporary church but mostly it became a gathering spot for guests, including unmarried men seeking to court one of the Bonnifield daughters.

And what makes its history all that much more interesting is that this log home served as a hospitable stop-over for many notable visitors passing through the area, such as territorial politicians, governors, delegates to Congress, and judges. It was during one of those gatherings of visitors that the growing town of Fairfield received its name. As commissioners gathered to discuss an appropriate name, they asked Mrs. Bonnifield for her opinion. Some would say that Nancy’s suggestion of “Fairfield” (because of all the “bonny” fields in the area) was a sly way for her to give tribute to her growing family. 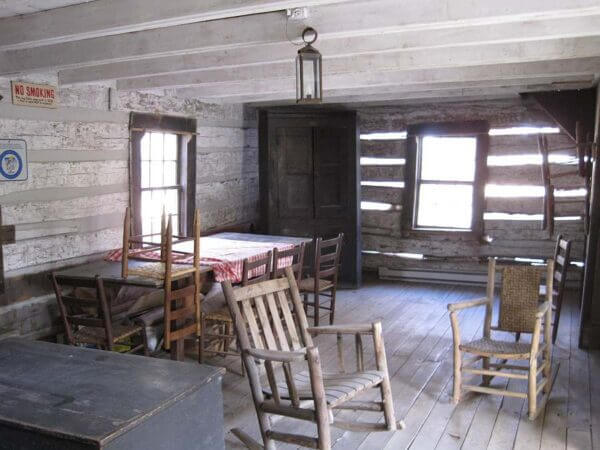 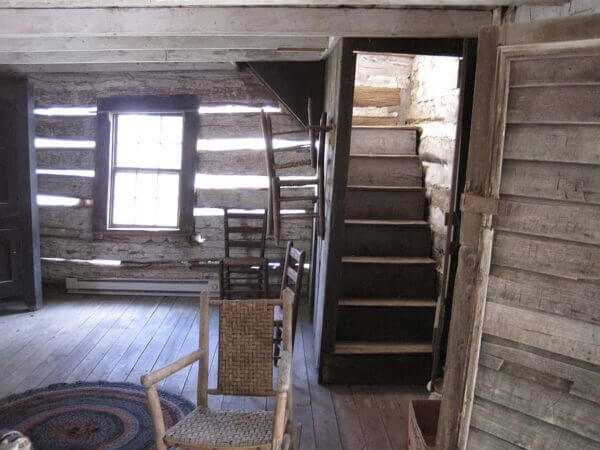 Many members of the Bonnifield family did not survive the cholera epidemic over the next few years, including Rhodham and Nancy.   The cabin remained in the family but was eventually abandoned. Local historians in the area knew of its existence and history and became concerned as the cabin started to deteriorate. Members of what became known as the Old Settlers Association made the decision to move the cabin and begin restoration in 1908.

Members of the Old Settlers Association removed the cabin log by log and rebuilt it on its current site in Old Settlers Park, next to Waterworks Park on the north side of Fairfield and about 8 miles from its original location. Volunteers painstakingly removed the cabin log by log and then rebuilt it, including the ample fireplace. Without their foresight, this pioneer relic would not have survived. Because the move was such an early example of preservation in Iowa, both the log house and park were deemed eligible for listing on the National Register of Historic Places in 1986. 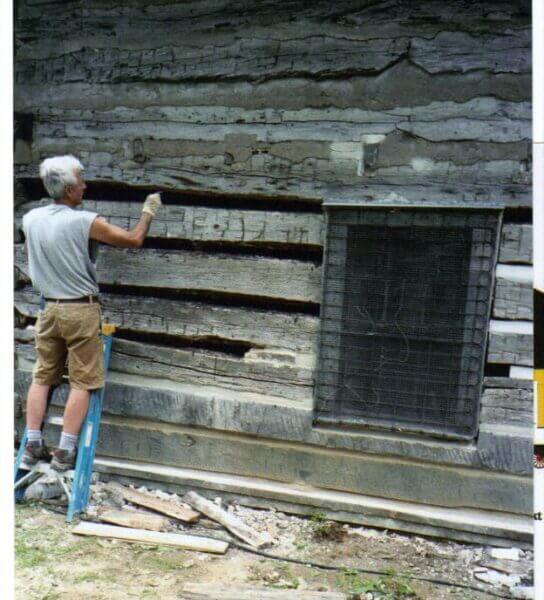 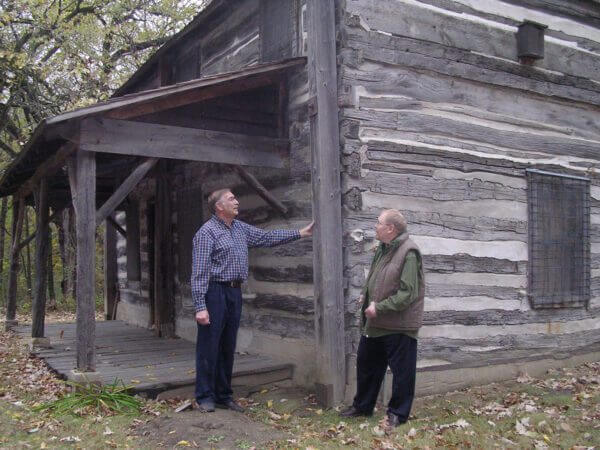 Visitors to the park can view the cabin from the outside, peer in the windows and take selfies.  The interior is not open to the public at this time and the Old Settlers Association continues to make repairs on the cabin. Many photos and writings about the cabin are available at the Carnegie Historical Museum in town. Thanks to these volunteers, the Bonnifield Cabin stands today as a structure of historic value, one that Fairfield could never replace.