Mark your calendars for the Blue Ribbon Blues Fest on August 3rd, as we have an awesome line up of Blues artists that you will not want to miss. This

Mark your calendars for the Blue Ribbon Blues Fest on August 3rd, as we have an awesome line up of Blues artists that you will not want to miss. This year we will kick off the event with the International Blues 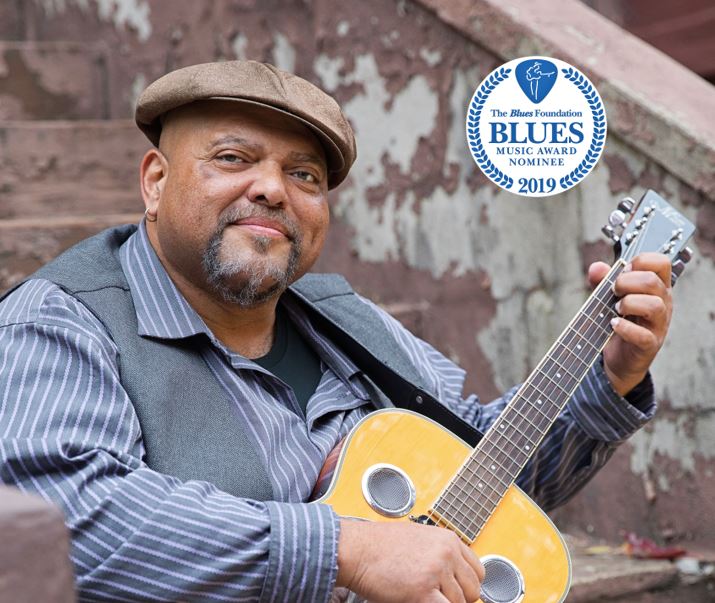 Challenge Winner, Kevin BF Burt.  Kevin is a true blues man with a sound and charisma that captivates audiences, with his amazing musical talent and story telling lyrics.  It is rare to find an individual blues man of this caliber who is now in demand for blues festivals around the country, and lucky for us we got him.  The second Blues artists to take the stage will be the Ivy Ford Band. 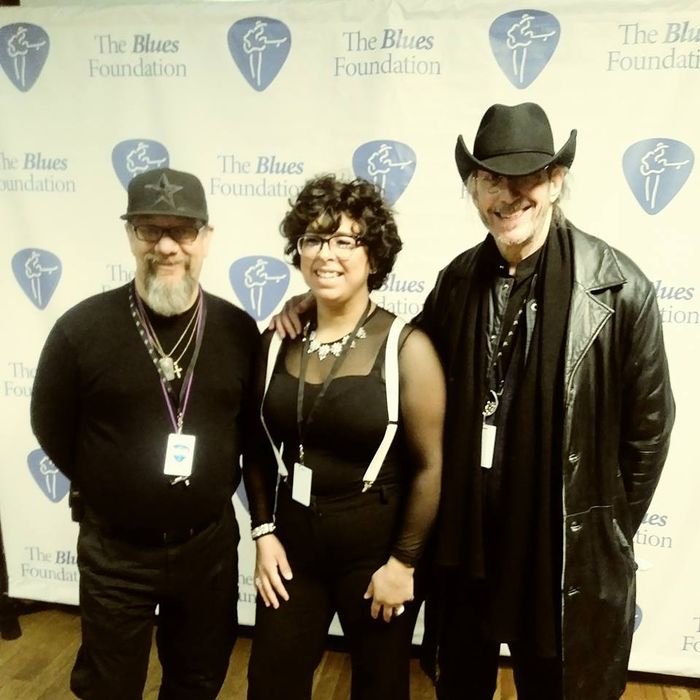 Ford has managed to take the Chicago scene by storm. In January,2015 Ivy Ford opened for the legend, Buddy Guy at his club in Chicago and continues to share the stage with Chicago blues hall of famers, J.B. Ritchie, Joe Moss, Toronzo Cannon and Tom Holland. She fronts her awesome band and has the notable title of the “Chicago’s Blues Kitten,” performing selections from not just the blues genres but RnB and soul.  the Ivy Ford Band will be followed by our headliner for the evening, The altered Five Blues Band.

For 17 years, the Altered Five Blues Band has been winning audiences with a swaggering stomp of bruising, barrelhouse grit. According to Downbeat magazine, frontman Jeff Taylor “sings powerfully” and “Jeff Schroedl’s live-wire guitar reaches the high bar of mixed invention and fluidity.” Blues Bytes magazine declares the group features “the funkiest rhythm section outside of Memphis.”

For its fourth album, Charmed & Dangerous, the Milwaukee-based quintet joined forces with Blind Pig Records, one of the world’s premiere blues labels. Produced by multi-Grammy-winner Tom Hambridge, and featuring guests on harmonica and backing vocals, the 13 tracks of original, contemporary blues prove worthy of the recent groundswell of acclaim. American Blues Scene proclaimed the album, “will be making huge waves… one of the year’s best!” and the title track has been in regular rotation on SiriusXM’s Bluesville for more than a year. The band was nominated for a prestigious Blues Music Award in the category of Best Emerging Artist Album, and the song “Cookin’ in Your Kitchen” won Blues Song of the Year at the 2018 Independent Music Awards.  Keeping the blues alively between each of these artists will be Iowa’s Blues Hall of Famer, Tony Blew. 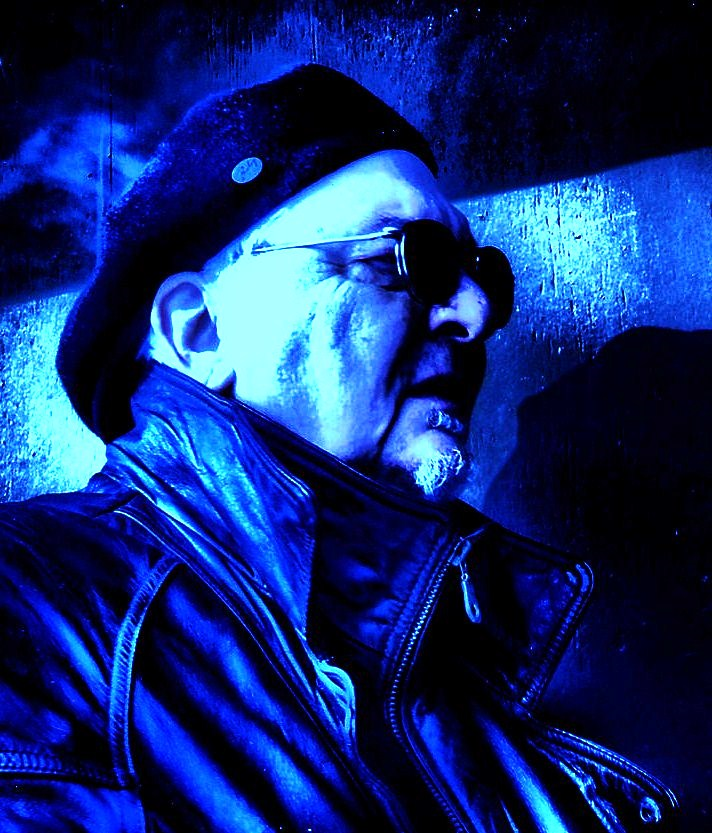 Tony makes his home in Ottumwa and began playing professionally in 1963. Early in his career he played guitar in the Soul R&B band TCB and was featured in an I.E.B.N. TV special, “Get Down with TCB”. He also spent nearly a decade touring the country in a trio with his dad. In the 1980s, Tony and drummer David Bernstein started the band Shabazz which enjoyed great success.  2011 found Tony starting his current project, Uno Blu. Playing as a solo act with the help of his looper pedal, he plays all the instruments you hear including guitar, drums, bass, piano, organ, harp and sax.  Closing your eyes with Tony playing, you get a whole band filling your ears, what a treat.