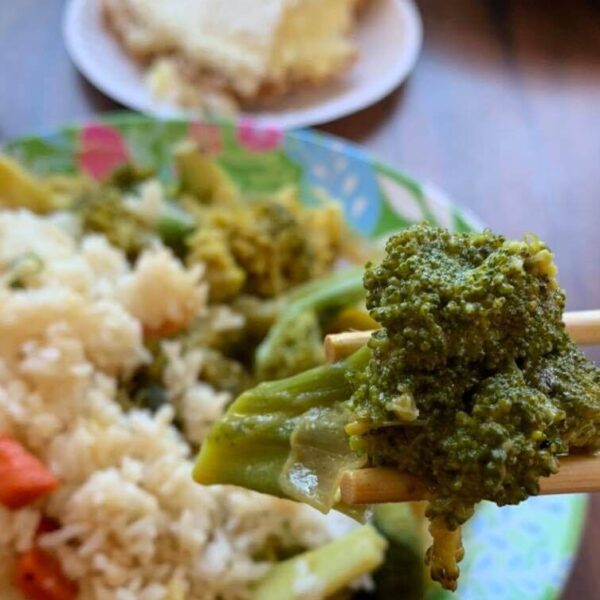 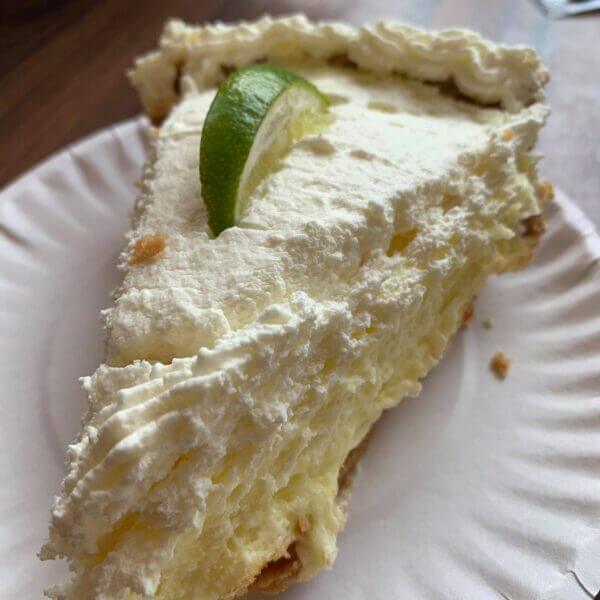 Thai Deli was founded by Sitti’s father in law in 1992. He had asked Sitti to work with him on 1993 and that’s when Sitti stayed for the long run. In the early 2000’s Sitti’s father in law left the restaurant to him. In total Sitti has worked in Thai Deli for 27 years making the same food for the same customers. He has watched generations of children grow up, get married and bring their own children to eat at the restaurant. Sitti really loves this aspect of his job because it really shapes the restaurant’s core values of making affordable food with love for all families.

Thai Deli is affordable which really suits students at the university. The ample restaurant space keeps a calm and quiet environment which today also serves the purpose of giving people enough space to social distance as they order and eat their food. Another highlight that people enjoy are the handmade decorations, they were brought in 10 years ago from artisans in Northern Thailand. Again the menu varies by day which we have found suitable for a variety of people and so all the dishes are pretty much equally popular. Although Thai Deli is more famously known for their homemade pies.