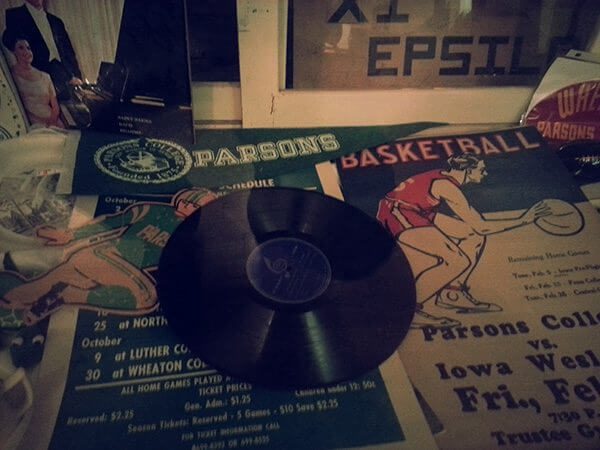 This Iowa Century Museum dates back to 1877 and is housed in Fairfield’s former library building, the first of 1,689 endowed by Andrew Carnegie. The Library and its third-floor Museum Opened in 1893 and is listed on the National Register of Historic Places

Click here to take a 3-D tour of the many exhibits!

Native American pottery, the seated monkey & other examples of 19th century taxidermy remain on display.  Most of the taxidermy was donated by the Smithsonian at the request of Senator James F. Wilson, a Fairfield native.